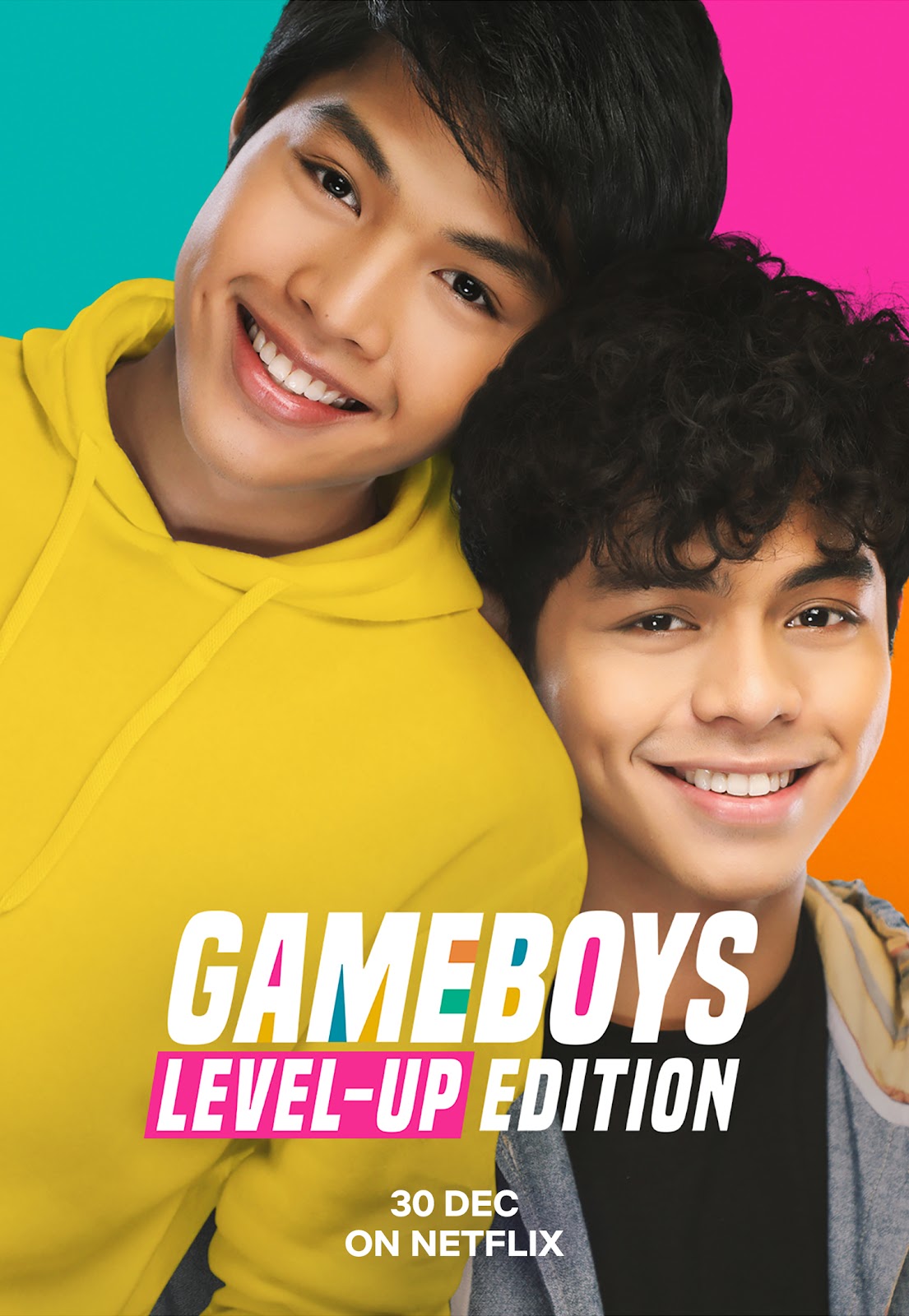 Streaming site Netflix will release the popular Filipino BL (Boys Love) web-series, Gameboys, globally as Gameboys Level-Up Edition, featuring never-seen-before scenes. Created by The IdeaFirst Company, the original version of the series will continue to be available on their YouTube page, while Netflix will release the Level-Up Edition worldwide on December 30, 2020.

Gameboys Level-Up Edition follows two live-stream gamers, Cairo (Elijah Canlas) and Gavreel (Kokoy de Santos), who are rivals online but get matched in the game of love. They find connection while beating digital and personal obstacles. The series is written by Ash M. Malanum, and directed by Ivan Andrew Payawal.

Fans new to the series can expect a fresh kilig generating romance.  Existing fans can look forward to refreshed and re-shot scenes, additional footage, new correspondence and ‘vidgram’ stories from the characters throughout the series. Speaking about the series the creator, Jun Robles Lana, said, “Our goal with Gameboys was to create a truly Filipino BL while also delivering universal themes and messages about two boys who find themselves connecting during the pandemic using the all-computer-screen format. The global health crisis basically forced us to rethink how we were producing stories, and institute a work-from-home shoot, involving actors recording themselves using their personal phones, supervised by a small crew attending the set virtually. We are excited to share Gameboys Level-Up Edition with the world through Netflix.”

“At a time when the world literally paused and people had to step back from all the daily routines they’ve gone used to, Gameboys was born. The show served as a glimmer of hope for us especially when we, the people in production, thought we were going to lose our jobs. But taking the challenge that is Gameboys is no easy feat. It has definitely expanded our creativity to deliver content that we’re truly proud of despite the quarantine and safe distancing measures. The message of this show has been our unstoppable force to carry on no matter how hard the challenges were because we believe that Gameboys shows a love that is universal and speaks one language regardless of gender, orientation and physical connection. It is the kind of love that encompasses virtual connection as we prove that love indeed has no boundaries. Now it is going to be on Netflix for the world to discover as Gameboys Level-Up Edition, and I am very proud of what our team has achieved,” added Director, Ivan Andrew Payawal.

Emerging applications for textile printing in the ‘new normal’