Apple is holding an event on October 13 and, if rumors are to be believed, this is going to be the introduction of the new iPhone 12 lineup. As year-to-year shows, not only Apple users are interested in these events, but also scammers.

During the first nine months of 2020, Kaspersky has seen that scammers are consistently interested in Apple users and their accounts. For instance, every month, the company’s researchers have found about 100 suspicious domains around the world mentioning “Apple” as a company. Most of these websites require users to enter their Apple ID and password. The number of such resources increased rapidly in September and, by the end of the month, there were already 1,950 domains.

Having analyzed the names of these resources, Kaspersky’s experts now know that some of them are offering to find lost phones, while others offer help in restoring access to users’ accounts. There are also phishing sites that mimic Apple’s support services. It is most likely that these resources were created with the aim of stealing users’ accounts. However, they did not work properly and were only a ‘stub’ piece of software. Scammers like to use these pages as a precaution so when one resource is blocked, they can activate another.

Kaspersky’s security expert Tatyana Sidorina is calling on Apple users to be more careful and says: “This resurgence of scammers’ interest in Apple services shows that they would happily benefit from anything that attracts users’ attention. The launch of the new iPhone might be a perfect opportunity for scammers to spread malicious features.” 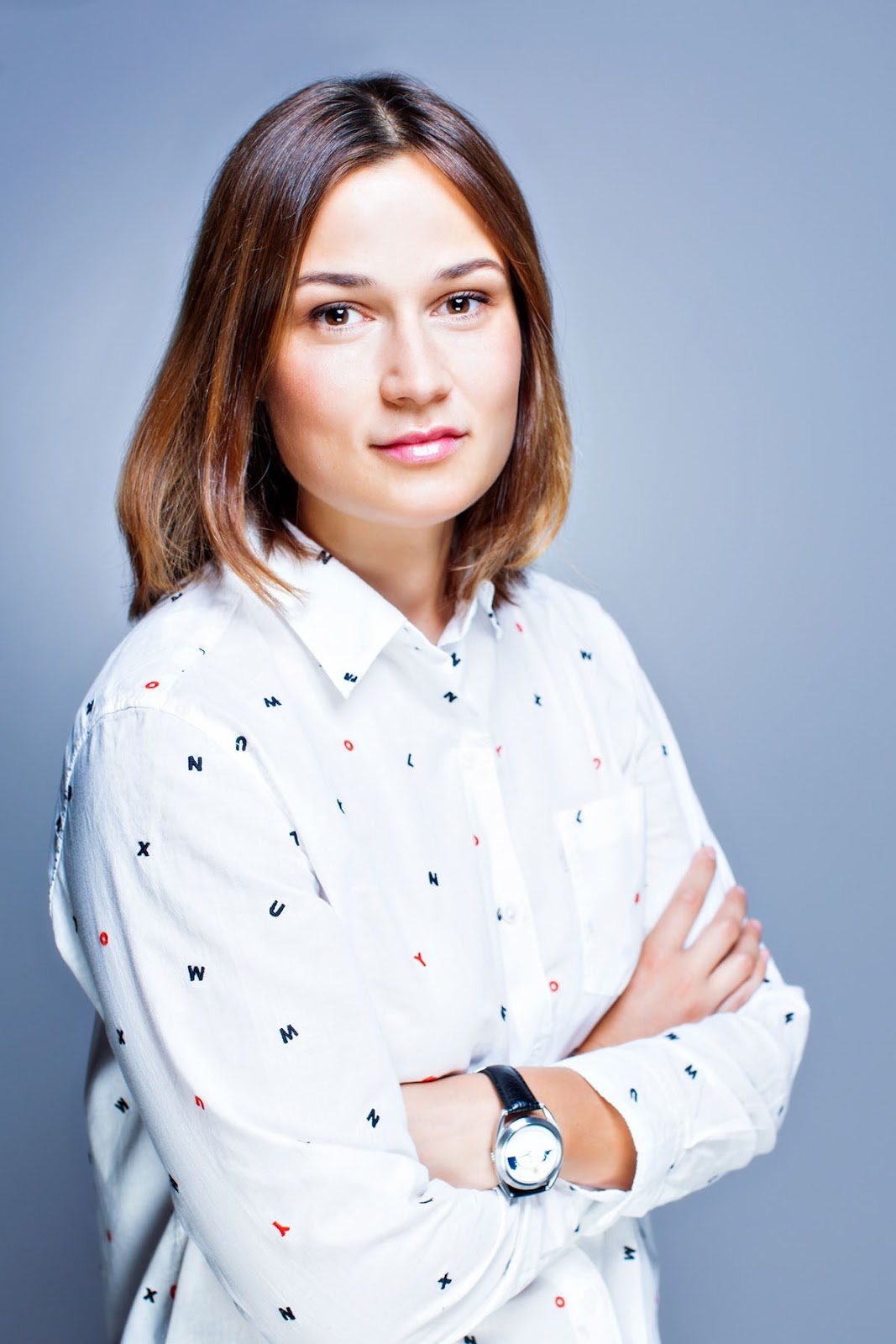 In order to avoid falling victim to a scam, Kaspersky also advises users:

·         To verify that messages are coming from reliable sources

·         To check the authenticity of websites they visit

The Malwalorian: hidden threats behind top TV series and films