News consumption from mainstream media and online sources have received a huge uptick globally, including countries in Southeast Asia (SEA), with the public forced to stay at home last year. It is also notable that online citizens from the region consume most of their news through social media. 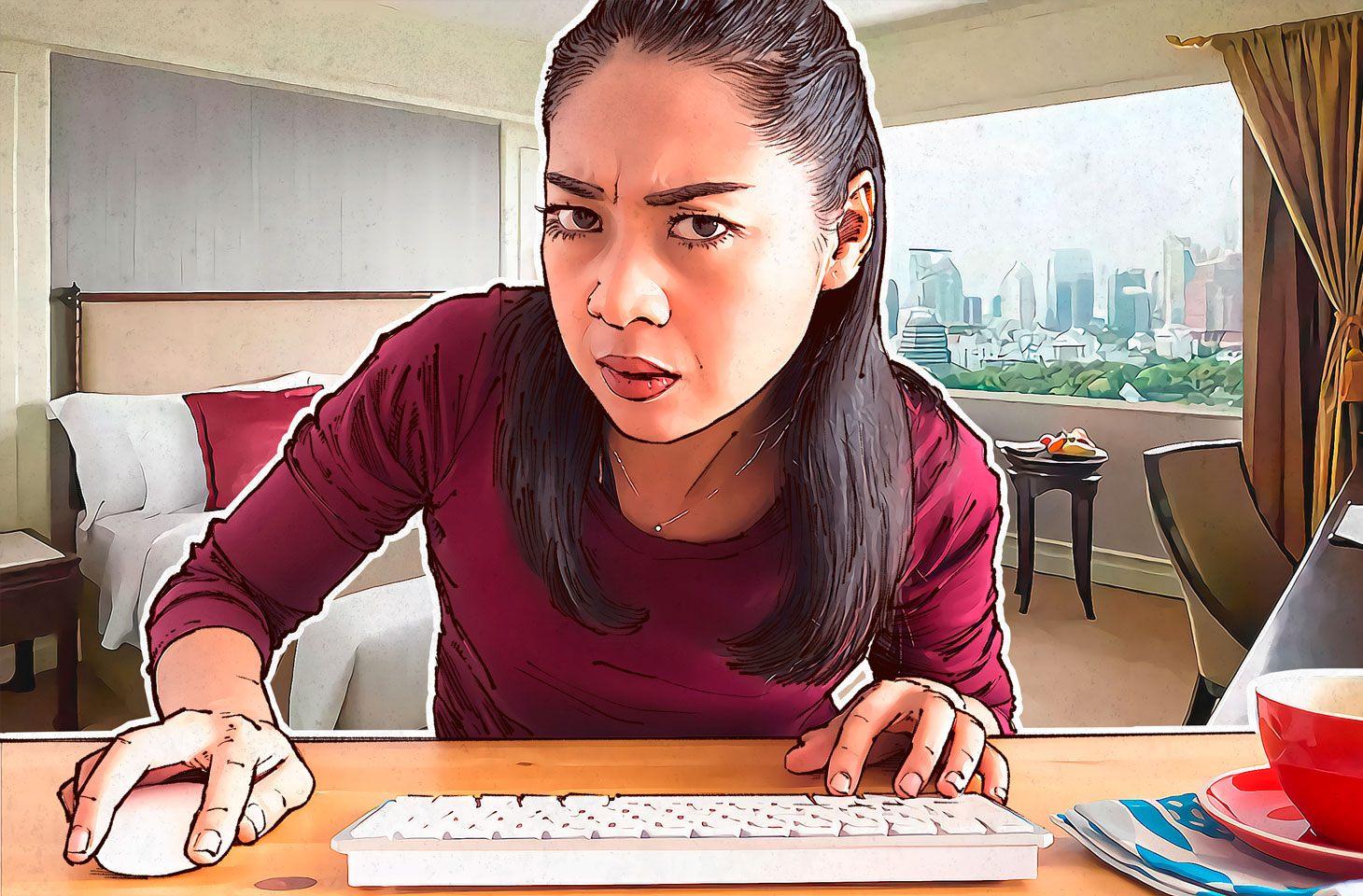 This is proven by a recent Kaspersky research which revealed that majority (76%) of users in SEA get their news updates from platforms such as Facebook, Twitter, Instagram and more. The percentage is higher for Gen Z at 83%, followed by Millennials at 81%, Baby Boomers at 70%, and Gen X at 62%. This, however, does not mean absolute trust in information published on these platforms.

As online misinformation remains a concern online, the same survey conducted last November 2020 unmasked that almost 2-in-10 (18%) respondents admitted to sharing news before verifying if they are true. Such is highest among Gen Z (28%), followed by Gen X (21), and Boomers (19%). Millennials logged the lowest in this aspect at 16%. 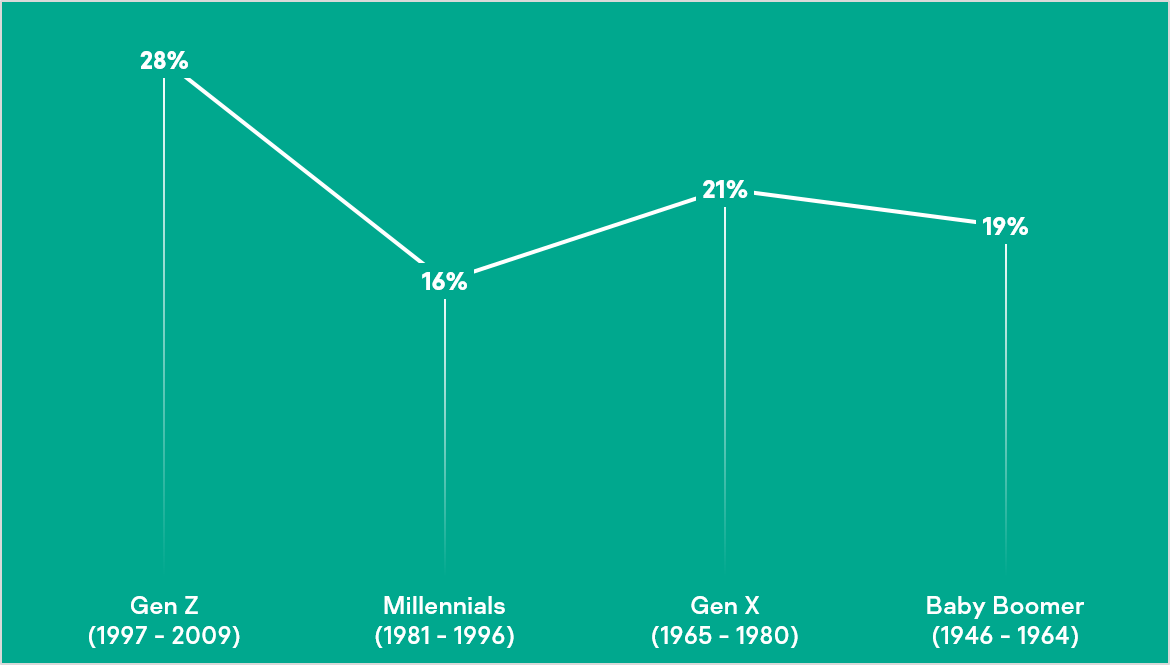 Table 1: Percent of social media users in Southeast Asia who said they share news/articles on social media before verifying if it’s true

According to Beverly Leow, a psychologist at Mind What Matters, a reason for the low verification rates when it comes to sharing news online could be attributed to the self-presentation theory, where the individual desires to present him/herself in a certain way. Hence, when users are sharing information without giving it any thought, it is quite likely that they are motivated by the prospect of presenting themselves as updated and well-informed netizens.

“Social media presents us many different types of narratives. Sometimes a particular incident or event may have several conflicting narratives or versions, and verifying the truth of the matter or the validity of the information presented may be more time consuming and require more effort than hitting the “share” or “repost button,” Leow explains.

The study, done among 1,240 respondents with 831 from SEA, also found out that only 5-in-10 respondents across all generations said they read the full article before sharing it on their own account.

“Southeast Asia internet users are approximately at 400 million with an additional 40 million people who were first-time internet users in 2020. The region is also known for being among the most active social media users. In fact, our survey showed 36% of users in SEA spend 1-2 hours more on these online platforms post-lockdown, 28% added 2-4 hours, and some 17% with 4-6 hours more being spent on socializing online,” says Yeo Siang Tiong, General Manager for Southeast Asia at Kaspersky.

“From a cybersecurity perspective, false information is a form of social engineering on a bigger scale being used by cybercriminals to effectively and easily victimize people and organizations. 2020 was plagued with phishing emails, scams, and fake domains piggy backing on COVID-19 and now, even vaccines. This is why both individuals and businesses, with the current work-from-home format, should not take misinformation on social media lightly. With this pandemic being far from over, vigilance on information and links that we share is more than necessary,” Yeo added.

Awareness about misinformation online is, however, showing signs of growth in the region with 6-in-10 respondents across all generations saying that they do check the sources of information or news being circulated on social media before clicking “Share”.

Boomers also lead the pack in confronting friends or family members who share fake news, based on their judgments, at 41%. They are followed by Millennials (27%) and Gen X (23%). Gen Z appears to be more polite at 19%. 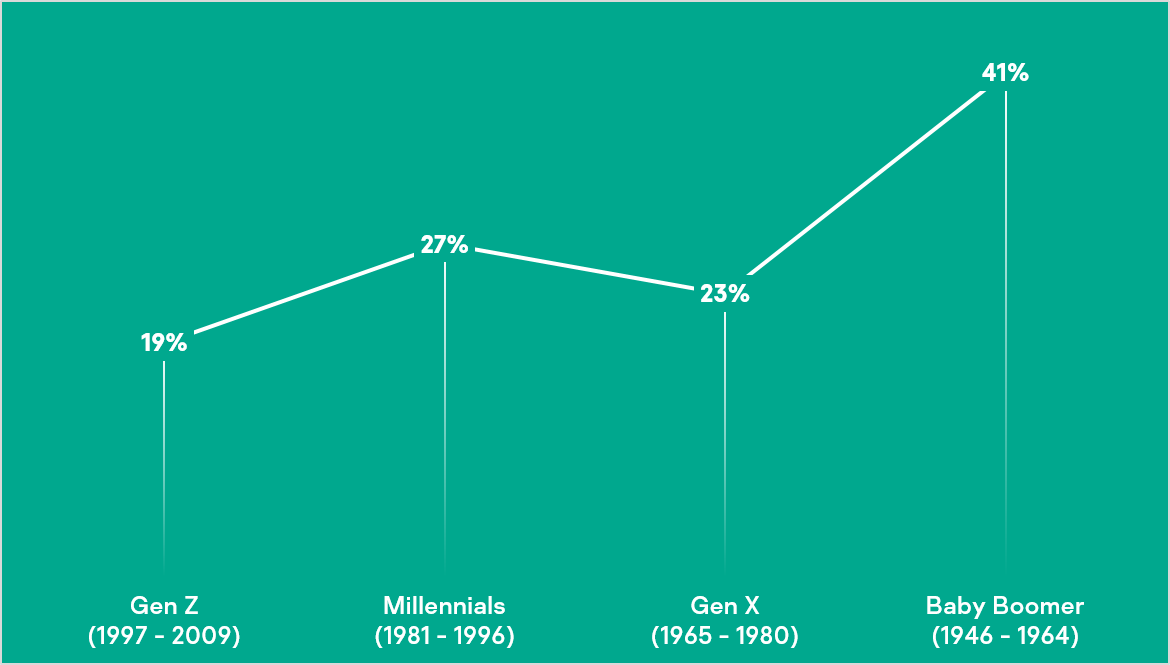 Blocking is another way of users in SEA to protect themselves from misinformation. More than a quarter of the respondents admitted blocking contacts who share articles they deem as inaccurate. The percentage of silencing online friends is highest with Gen Z at 46%, followed by Boomers, Millennials, and Gen X with 33%, 32%, and 30%, respectively.

The Kaspersky “Making sense of our place in the digital reputation economy” report studies attitudes of individuals in Asia Pacific towards building a secure and reputable online identity on social media. It also looks into how tainted digital reputation of businesses are perceived.

The study was conducted by research agency YouGov in Australia, India, Malaysia, Philippines, Singapore, and Vietnam last November 2020. A total of 1,240 respondents were surveyed across the stated countries.

The respondents ranged from 18-65 years of age, all of which are working professionals who are active on social media (spending at least 1 hour a day on social media).

Through this paper, when the behavior of the population of a market is generalized, it is in reference to the group of respondents sampled above.

Emerging applications for textile printing in the ‘new normal’